U13 and U17 Sevens Tournament 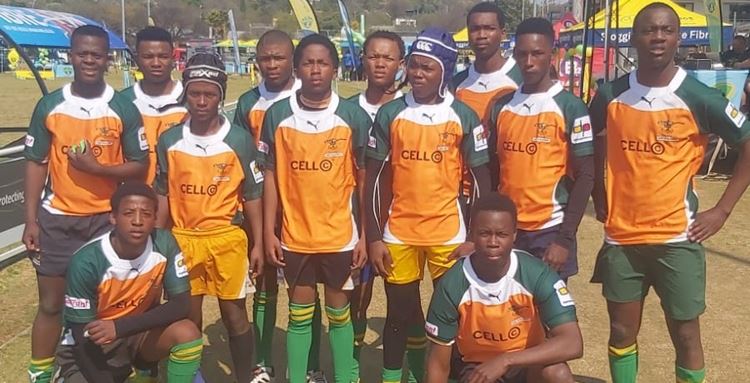 The Sevens tournament was divided into two, namely:

"From our side, our schools didn't play in both primary and high school association league hence our boys struggled to compete. Our primary schools improved with every match.

We managed to compete when it came to high schools because they have quite an experience from U13 till U17 level we also started this year on a higher note by attending sports days and tournaments. It was difficult two years ago because of COVID but we managed to pull through." Martin Lekhanya concluded

Unfortunately, there will not be primary school tournaments from now as they will be focusing more on their academic work, whilst there are upcoming tournaments for high schools.

There's an upcoming tournament called the Upcoming Government U15 for boys and girls known as Summer Games. Free State team selection will include Free State Cheetahs and Griffons.

We are hosting Summer Games trials for U15 boys and girls on Saturday, 24 September 2022 at Clive Solomon Stadium Heidedal, Bloemfontein. The U15 Provincial team will attend the Iqhawe week tournament hosted by South African legends from 02 - 06 October in Johannesburg.