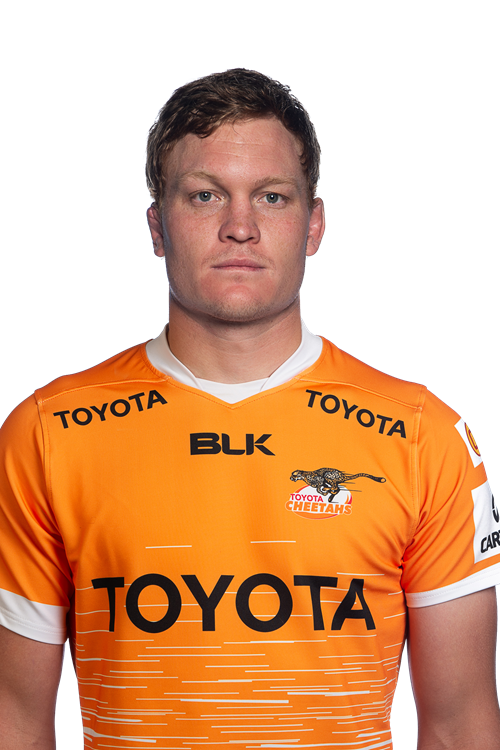 Louis (Louis/Chucky) van der Westhuizen is a Namibian playing his rugby for the Free State Cheetahs. He represented Namibia in the 2015 and 2019 Rugby World Cup. His usual position is hooker.

Van der Westhuizen was the leading try-scorer in 2022's Currie Cup series. Chucky (short for Chuck Norris), as he is known since his boarding days at the Pukke, scored 15 tries, the most in the 2022 Currie Cup season. He is currently busy with his Master's degree in electrical engineering.

It is unusual for a forward to boast the most tries in a Toyota Cheetah team in which the wings usually score the five-pointers and show off the records.

Louis' 15 Currie Cup tries in 2022 are surpassed only by Jan-Harm van Wyk's (wing) Free State season record of 16 tries in 1997 in this competition. His 15 tries are remarkable because he is the only forward among the top six Free State try scorers in a single season.

As a student, he represented the NWU Pukke between 2016-18 in the annual Varsity Cup competition. He played in a Rugby World Cup before he played Varsity Cup. Van der Westhuizen made his first-class debut on 26 August 2016 for the Leopards against the Griffons at Potchefstroom in the Currie Cup First League. He represented the Leopards in 28 matches, while he played for the Welwitschias of Namibia in two games in the SuperSport Rugby Challenge in 2019.

He made his Test debut on 11 October 2015 against Argentina at the World Cup in Leicester. He has 21 tests to his credit, scoring six tries. He has already played six WB Tests - four at the 2015 tournament in England and 2 in 2019 in Japan.

He came to continue his career in Bloemfontein, and his first Toyota Cheetah match was on 10 October 2020 in a SuperRugby Unlocked clash against the Pumas in the Toyota Stadium Bloemfontein. He already has 17 Cheetah matches (16 tries) to his credit.

Van der Westhuizen and Aranos Coetzee were members of the Namibian team who participated in a qualifying series of matches for the 2023 World Cup tournament in France between 27 June and 12 July 2022 in Marseille and Aix-en-Provence in France. They beat Burkina Faso (71- 5) and Kenya (36-0) to qualify for the 2023 World Cup tournament. Torsten van Jaarsveld, a Namibian hooker who played in 90 Cheetah matches between 2014 and 2018, was also a member of this team.

The Namibians play in Division A, which includes teams such as France, New Zealand, Italy and Uruguay. 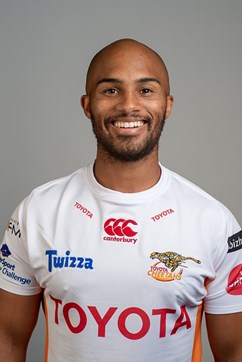 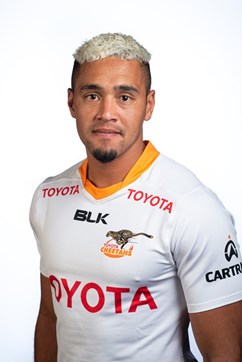 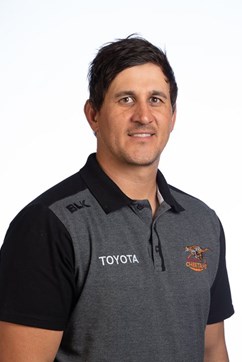 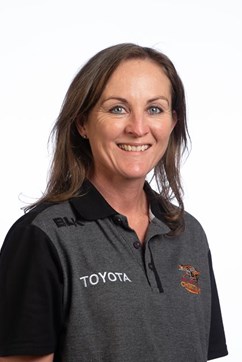 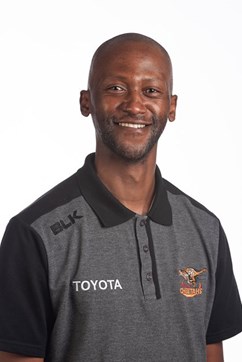