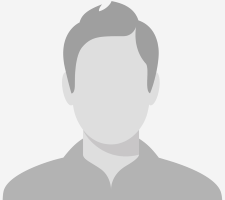 Friedle Olivier was born on 27th May 1992 in Pretoria, Gauteng. His regular position is number eight, flanker or lock.

Olivier earned his first provincial selection for the Blue Falcons side, playing at the Under-18 Academy Week tournament in 2010. After high school, he fell in with the Falcons' youth structures and made five appearances for the Falcons U19 side in Group B of the 2011 Under-19 Provincial Championship, helping them reach the semi-finals.

In 2012, he made three starts for the Falcons U21s in the 2012 Under-21 Provincial Championship, scoring two tries in their match against Griffons U21s in a 31–27 victory.

He was included in the Falcons' senior squad for the 2013 Vodacom Cup and made his first-class debut on 9th March 2013 by starting their Round One match against the Pumas in Mbombela.

His Currie Cup debut came on 10th August 2013; this also happened in Mbombela in a match against the Pumas. He spent most of the 2013 season playing for and captaining the Falcons U21s in the 2013 Under-21 Provincial Championship. He started all seven matches and scored eight tries to finish the season as the Falcons U21s' top scorer.

In total, Friedle played in 88 matches for the Falcons, scoring 33 tries.

In 2020, he went looking for his rugby salvation in Russia when he joined  Enisel-STM club in Krasnoyarsk. It is the largest rugby club in Russia, with an estimated budget of almost R70m. per year. By June 2022, Olivier had played 30 games for Enisel-STM and scored 23 tries. Enisel-STM has finished second in the Russian championship, the Russian Cup and the Nikolaev Cup in the last two seasons.

Friedle Olivier has proven himself to be an incredibly skilled forward in his career, as evidenced by his 56 tries in 118 games. 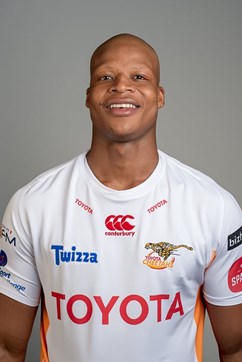 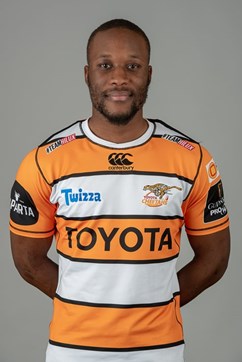 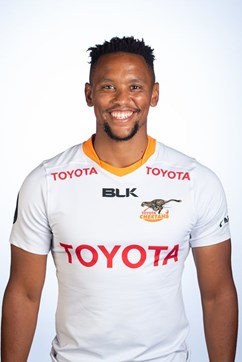 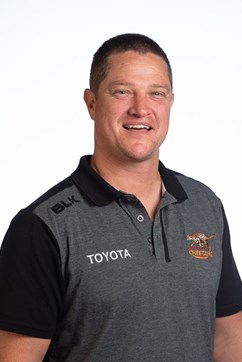 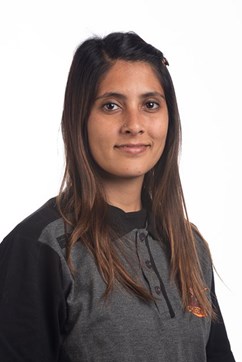 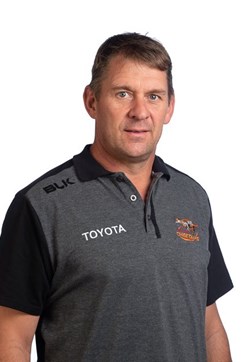